Is a Press Release a Good Idea for a Small Business

If you don’t know what a Press Release can do for your traffic online and search engine popularity, you’ll find this post very enlightening.

If you are already familiar with the use of press releases in online promotion, you probably know they became widely overused as an SEO strategy in recent years and are not as powerful as they once were. But don’t overlook them entirely. Press releases are still an awesome tool that too many small businesses overlook entirely. 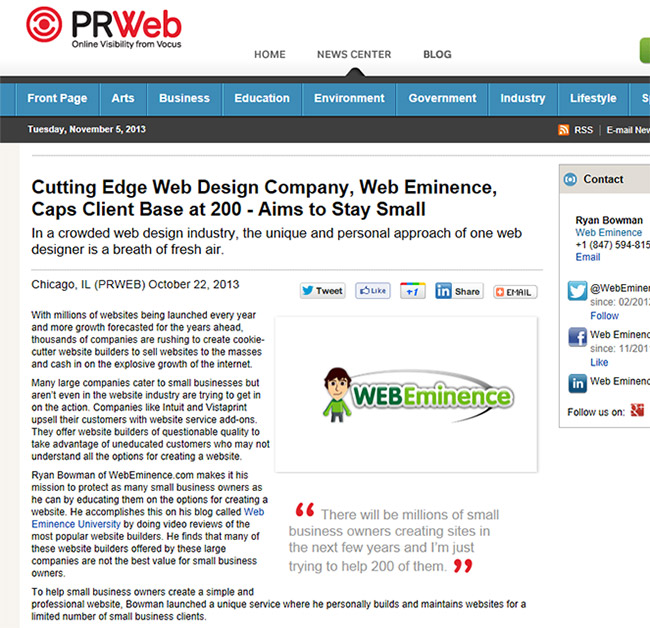 What is a Press Release?

Press releases have been around since the early 1900’s as a way to get noteworthy news to journalists and news agencies. It was a way that PR agents garnered publicity for their clients. 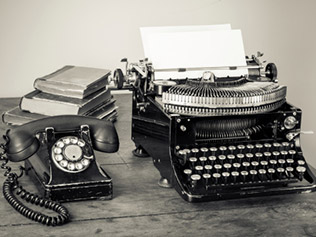 All you need to do is use a distribution service like PRweb to write and submit your own press release. With the ease of submitting press releases in the internet age, it obviously muddies the waters and makes it difficult to have your release stand out in the crowd.

Why Submit A Press Release?

Large corporations have PR departments on staff to manage their reputation and promote the company. Because big companies have so much popularity, their news releases will often be immediately reviewed by major news outlets. On the other hand, small businesses don’t have a PR department or the knowledge of how and why to submit a press release. Plus, press releases from relatively unknown press releases won’t get the same attention as a press release of a Fortune 500 company. Don’t let this hold you back though.

Here are a few of the top reasons to submit press releases if you are a small business:

Because of the abuse of press releases for SEO purposes, Google has stated the SEO effect of links in press releases has been lowered. But because of the other benefits of press releases, this isn’t a reason to not publish them at all. And if you write high quality news releases and don’t just try to stuff them with keywords unnaturally, you will reap the benefits. See my results below…

What To Expect From A Press Release – My Experience 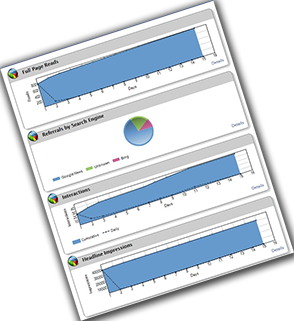 Because of the massive number of press releases seen every day, it’s doubtful that you will get featured in a major news outlet like local TV news or a newspaper article. If your news is compelling and the right journalist stumbles upon it, there is always a chance that this will happen. Basically, there is huge potential upside with a press release and no downside.

I submitted a press release recently (in October 2013) through PRWeb.com and after 2 weeks, here are some of the statistics: 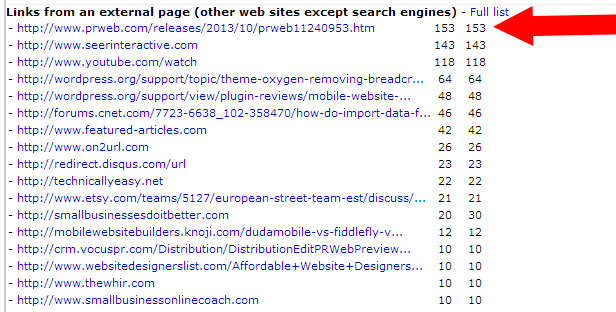 Here’s what happens when you submit a press release: 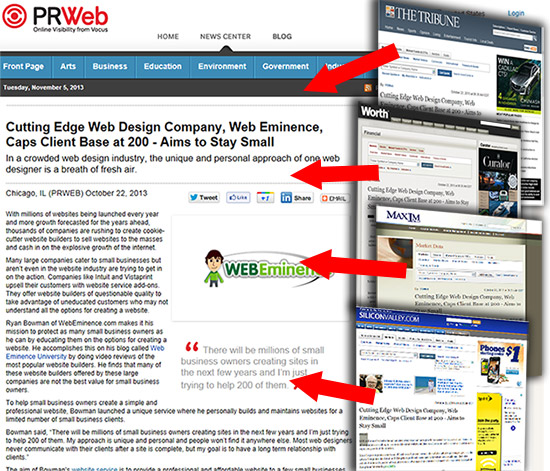 Search engines like Google have stated around 2012-2013 that press release links are now scrutinized and given less value or no value. It’s important to listen to what Google says but you can never really never be sure until you test it for yourself. Google’s algorithms are complex and always changing. The key is do what is natural and creating a press release when your company has news is a natural thing to do.

For a small business website with little popularity and few incoming links, the publicity and links generated by a single press release can be significant and produce a noticeable effect on search engine rankings. For large organizations who already have huge authority and publicity, press releases are probably used more for announcements and managing reputation but not for the search engine benefits.

The best way to use press releases is to submit real news and include links to your website . Write your press release as if you are writing it in the early 1900s before search engines existed. Get the news out to journalists, news websites, and other readers. And definitely include 1-2 relevant links back to your site. It can’t hurt your website’s rankings and probably will help.

Rankings from My Press Release

In my case, the title of the release I’m using as an example is “Cutting Edge Web Design Company, Web Eminence, Caps Client Base at 200…”

At the time of writing this post, the search “Cutting Edge Web Design Company” in Google shows my press release in the 3rd spot after 2 weeks. Sure, it’s not a super-competitive, high-volume keyword but it did outrank 123,000,000 results as you can see below. This shows you that a press release can rank well and if you optimize it for certain keywords, you can get some great exposure. 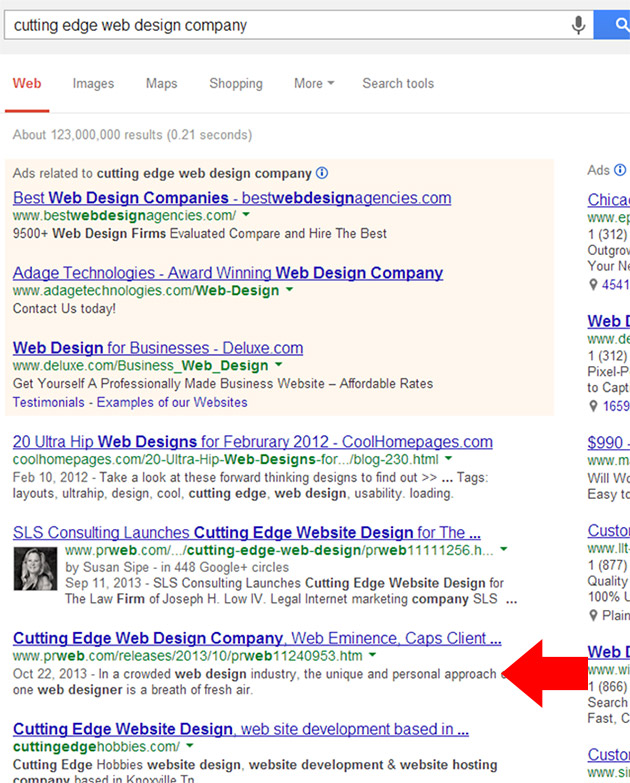 It’s important to note that press releases are timely and Google know this. So press releases will typically rank well when they are fresh and new, but over time they will fade away in the rankings. A few months of exposure may be all a new business needs to gain local popularity and some new customers to kick-start their business.

How Often Should a Small Business Submit a Press Release 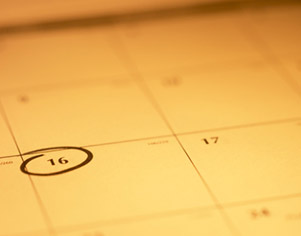 I recommend small businesses to submit 3-4 releases per year or as often as they have news and their marketing budget allows. Even 1-2 per year would probably be sufficient to create ongoing benefits for your website and small business.

I posted this press release in October 2013 and the stats I reference in this post were after 2 weeks of publishing. I’ll post updated stats here as I get them. If you’re reading this in the future and curious about updated stats, post a comment below and I’ll give an update.